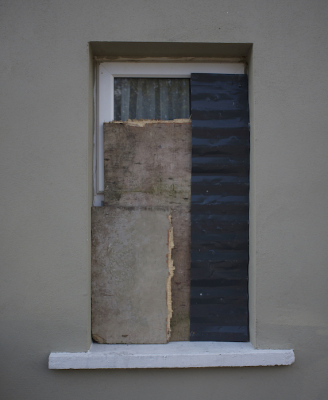 Locky Morris was born in Derry City where he continues to live and work. Renowned for his early work that explicitly dealt with the conflict in Northern Ireland - most notably from a socially embedded perspective - he has gone on to develop another working vocabulary that moves fluidly between the personal, public and political. While still informed by the complexities and intricacies of his immediate landscape, this work extends across photography, video, gallery installation and incorporates the social media platform, Instagram. Morris’s practice, born in part out of a fascination for what confronts him in the often chaotic details of the everyday, is rich, inventive and marked by a visual playfulness that feels distinctly his own. Running parallel to this have been numerous large-scale works and interventions in the public realm. The work has also been influenced by his active musicianship.